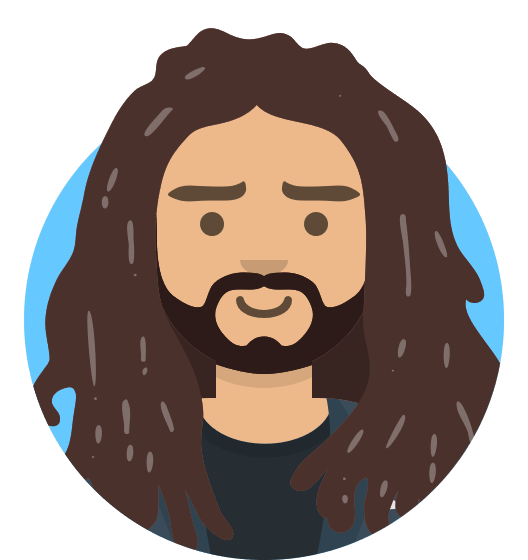 Hello,
my name is

I was born 32 years ago and before I even started walking, I was already playing with a computers. I've always wondered how things work, so all my toys that could be disassembled ended up disassembled to the last screw.

In elementary school, I became interested in how software works, and that's when my journey to become a software developer began. I started with Visual Basic, but I did not like it very much. I had most fun, when I tried HTML and later PHP. Now, I have job, where I use C#, HTML, CSS and Typescript. In my spare time I like to write scripts in Python.

Cars have always attracted me so much that I must have gas instead of blood. The day I got my driver's license was one of my happiest days. At first I didn't have money for my own car, so I had to borrow it from my parents. But when I bought the Fiesta ST, it was another of my happiest days. I just love that car, it's almost like a go-kart. And who wouldn't like go-karts?

When I'm in the mood, I like to take photos and try to be a better photographer. I've always liked physics and playing with light and optics is fun.

Knives are one of the oldest inventions of mankind, and to this day they are one of the most useful tools for everyday tasks, such as food preparation. And that's why I like them so much. Also polished blade looks awesome in the photos.

If you have any questions, you can send me a message.